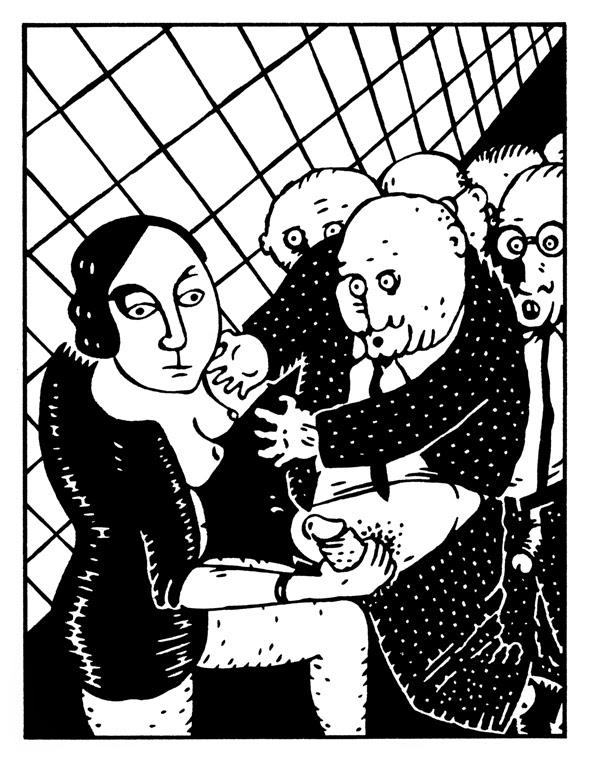 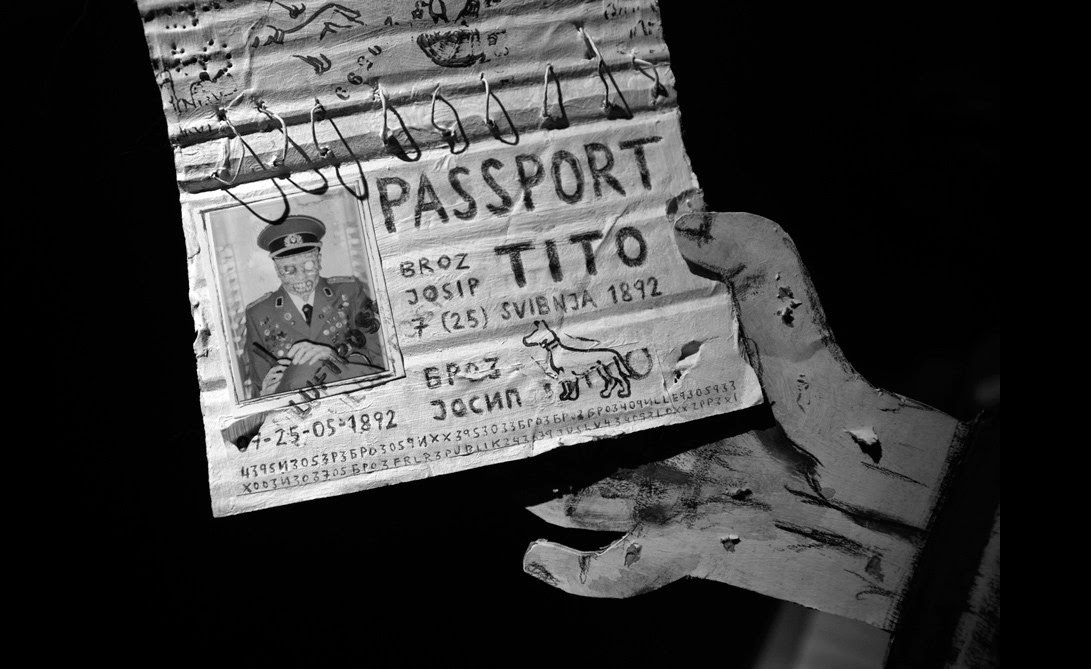 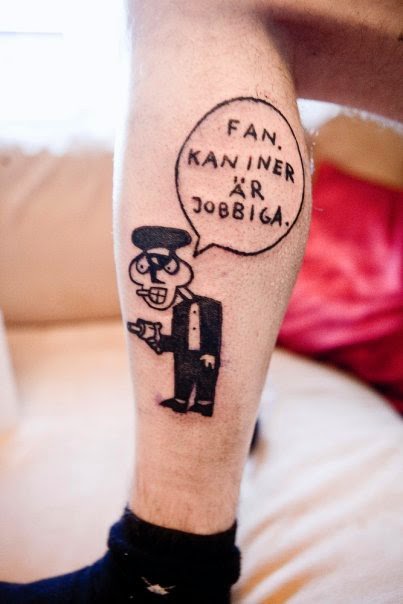 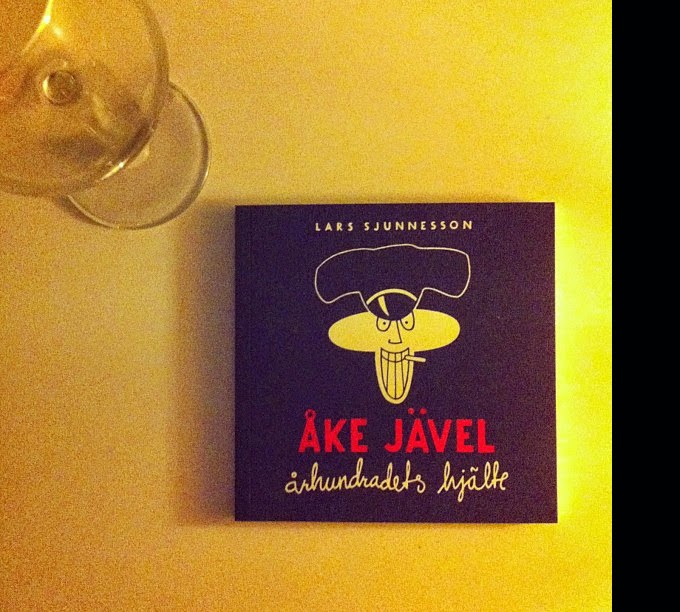 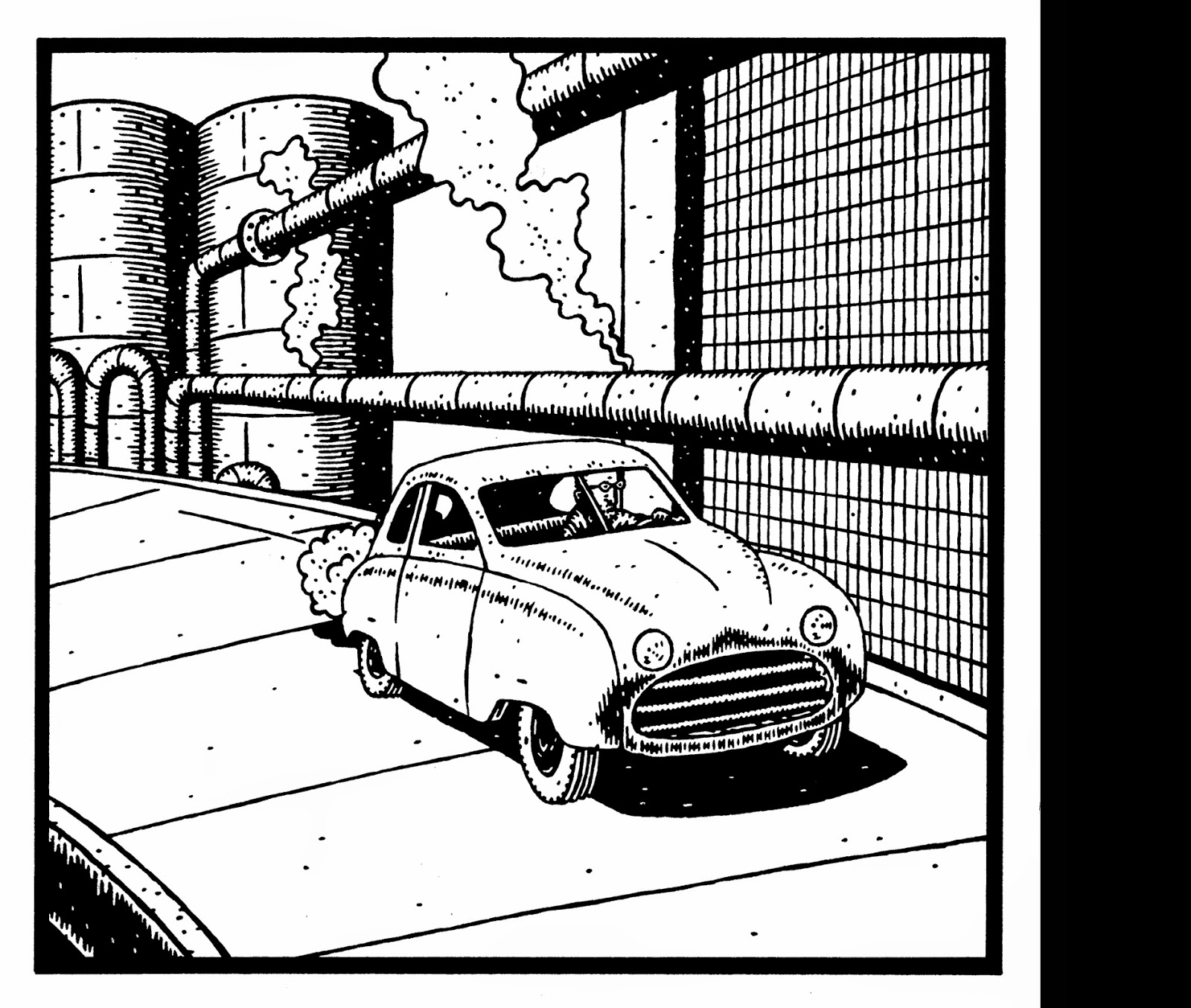 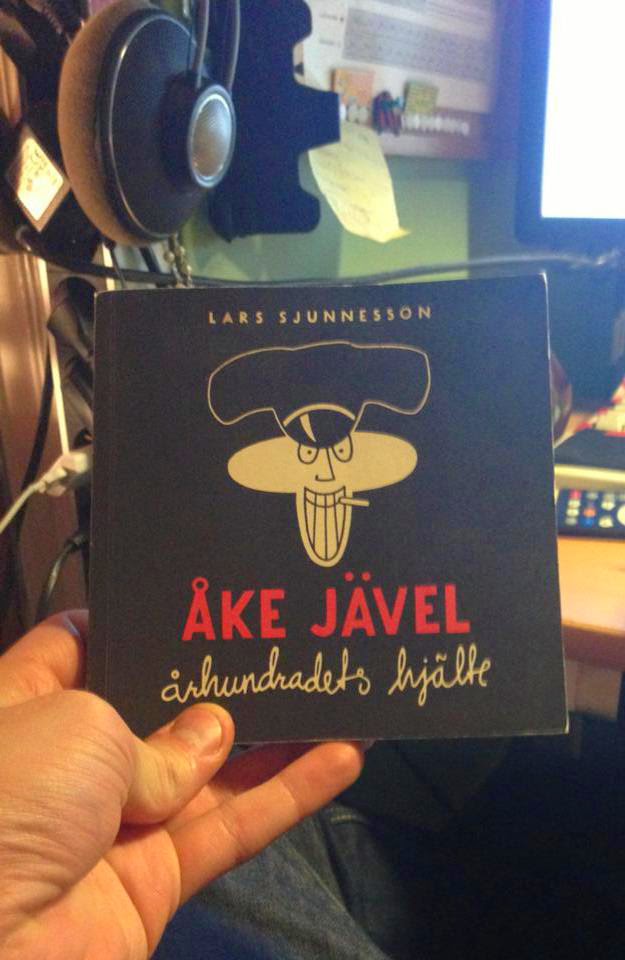 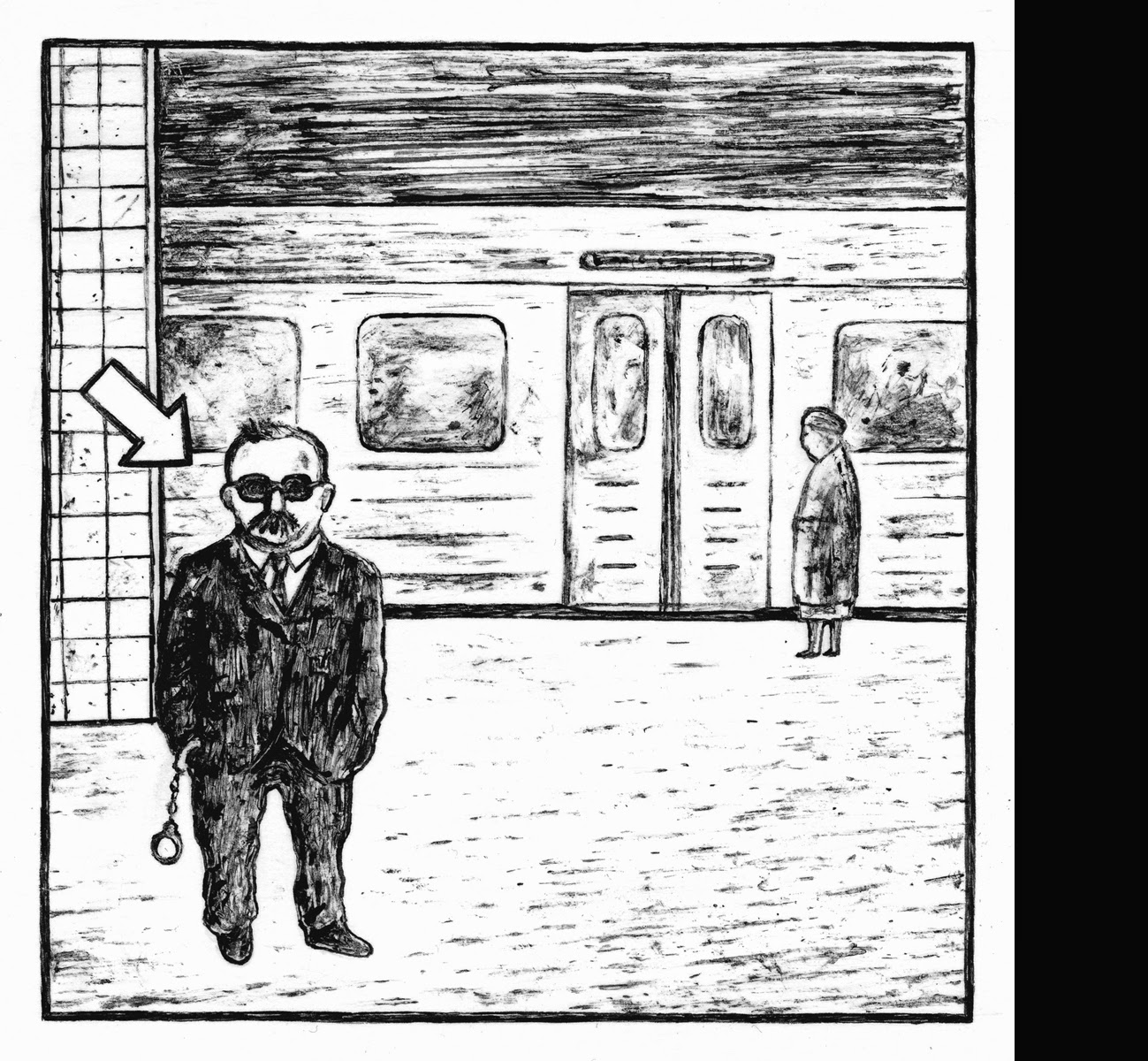 
1. If it behaves like a dick, it probably also is a dick

I was really puzzled by the character Ake Javel the first time I saw him in the 57th issue of Stripburger. He reminded me of something, but I couldn’t figure out what it was. It took me a while…quite a long time actually, but then I got it. The thing he reminded me of was my own dick! A part of me that is totally out of control and absolutely anarchic and unpredictable...
And then someone told me that the favorite expression of Ake Javel is “kuken”, which supposedly means dick in Swedish*. And then I knew that I was right; Ake Javel couldn’t be anything but the male sex organ personified…

2. No, not politically correct in Sweden

Creating a hero that might be a personification of the male sex organ must have caused Lars some problem in his home country, I mean, the guy is from Sweden; the most politically correct country in the world today. A country where the male sex organ is seen as an instrument of political and sexual oppression that ought to be abolished in the name of equality**.

3. A nice character would have been better

I’m not trying to defend Lars. I’ve never met the guy. I don’t care about comics really. My personal view is that it would have been a lot better if he had created a nice character instead of this dick. A character that he later could have sold to a big corporation or an NGO pretending to do good things. That would have been so much more profitable, wouldn’t it? And there’s another thing…if you create a strong and individualistic character like Ake Javel, it will inevitably take over the stories you’re trying to write, and destroy them. And this is what has happened to Lars (okay, I haven’t asked him, but it’s kind of obvious isn’t it?). He should have known better. Every comic artist knows how important it is to create a weak and dependent character that can easily be kicked around and be manipulated. Modern graphic novels are full of this shit, and the critics love it…

4. But there’s a positive message

In this fourth chapter of the Ake Javel story (The Demise of the Old World), the whole world is collapsing. Most people would probably see this as something negative, overlooking the fact that this is a necessary prerequisite in the process of liberating the dick. Sigmund Freud would have agreed on this; that with the demise of civilization the dick will finally be set free…maybe for the first time in human history. And this is a great achievement!

* This is something that I have not yet checked.
** Or at least this is what my Swedish friends have told me. 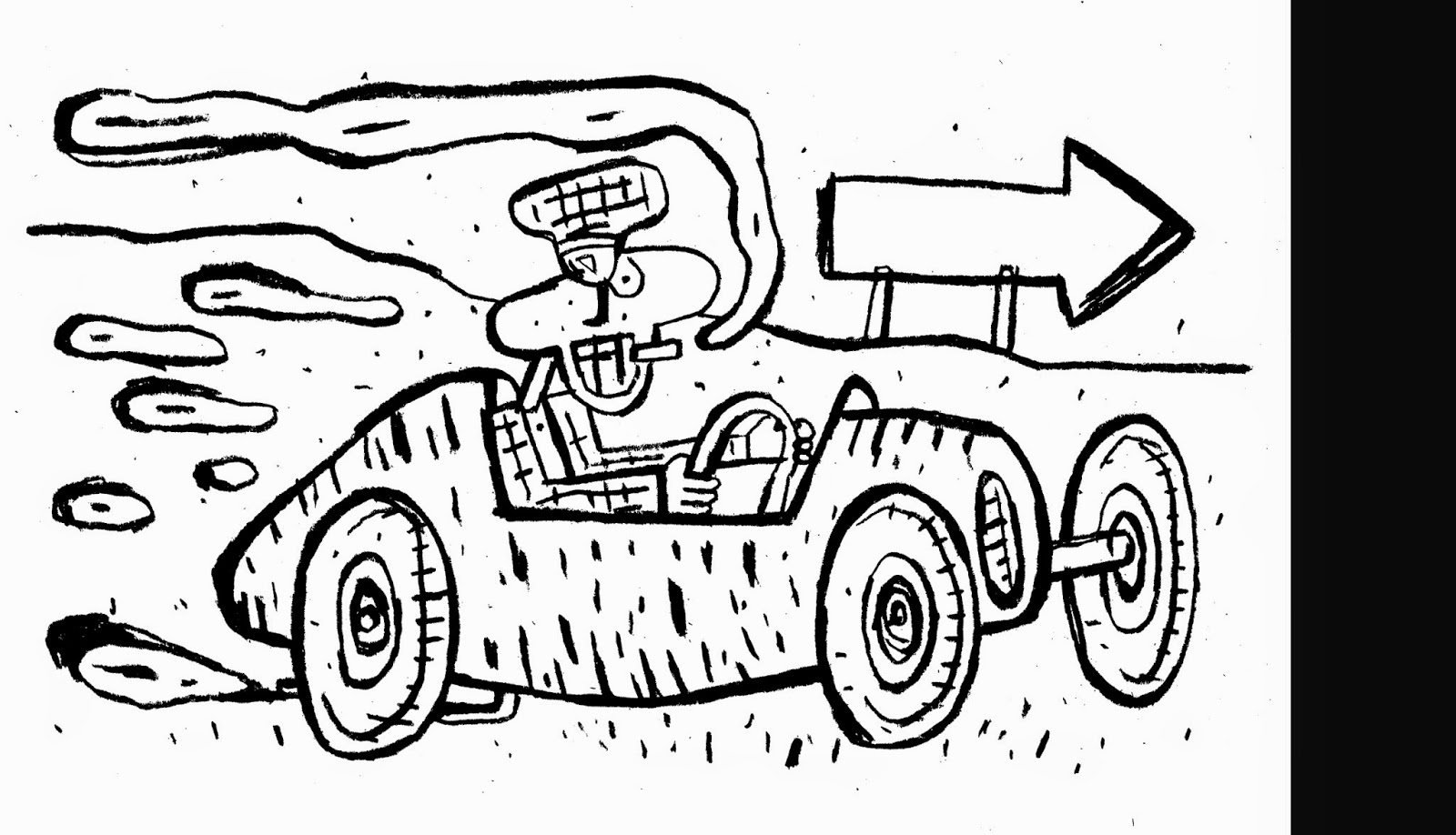 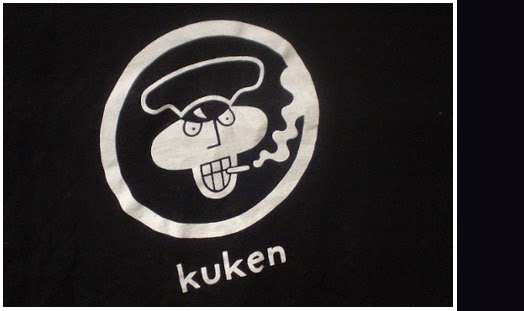 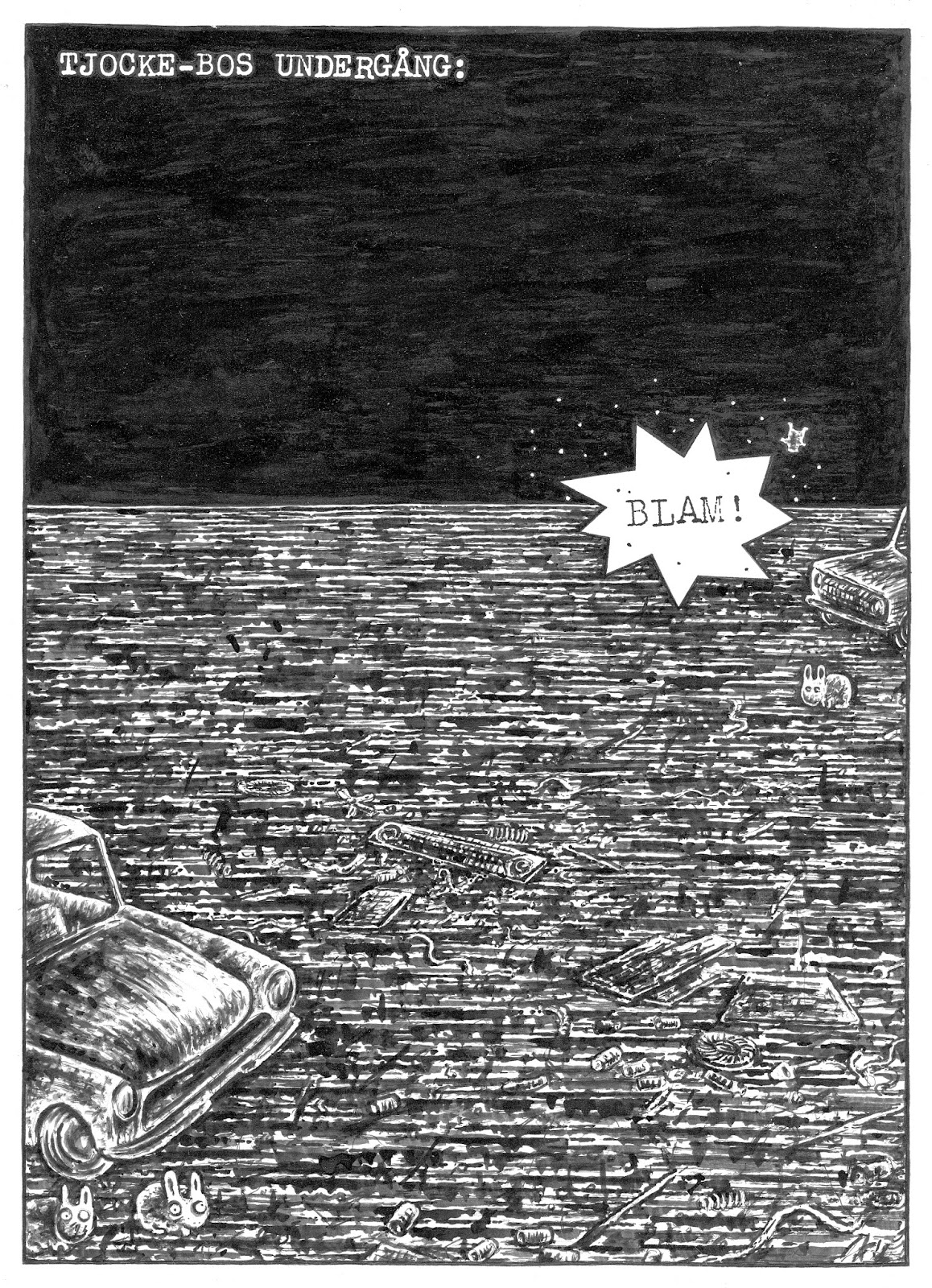 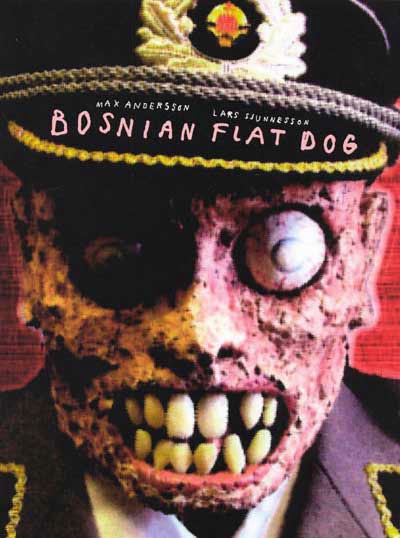 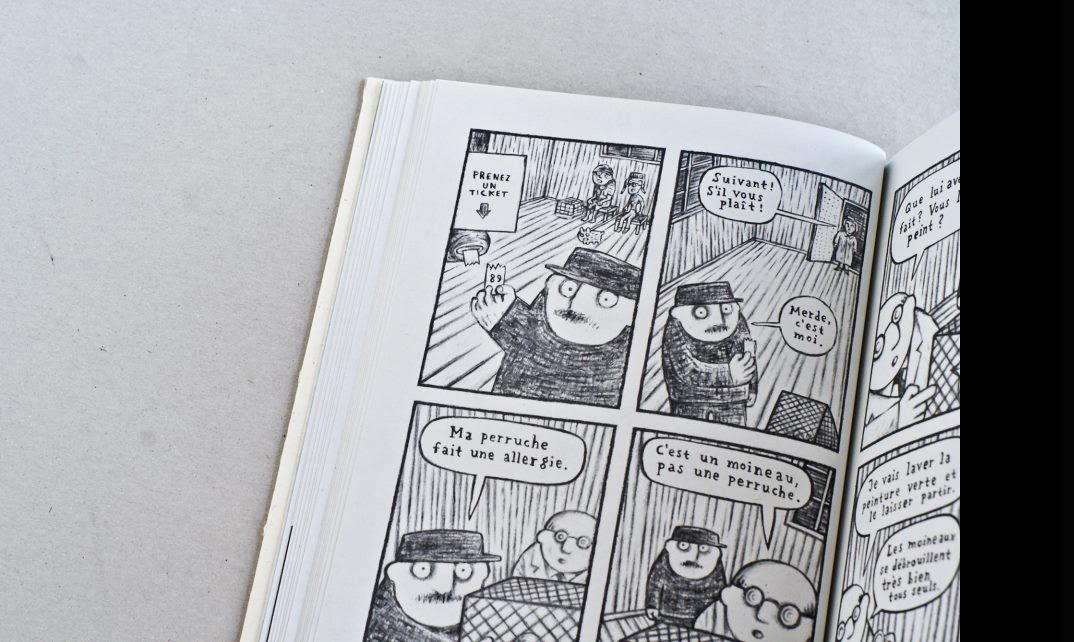 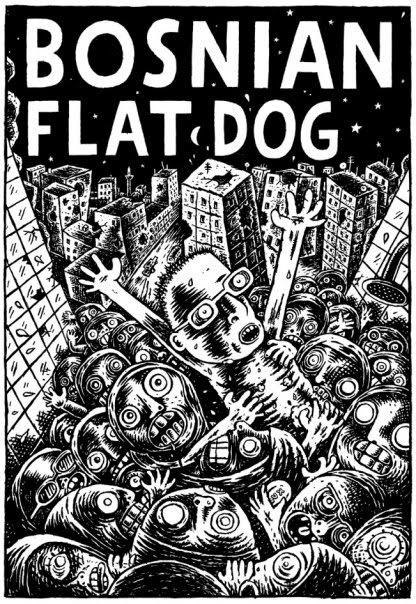